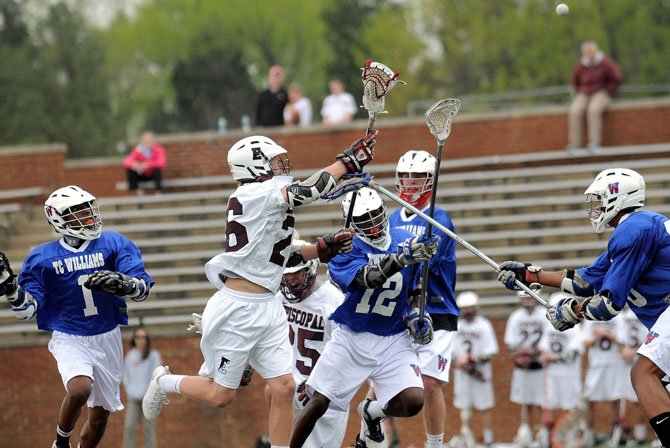 In an Alexandria public-private school matchup, public school T.C. Williams was no match for Episcopal, which built a 9-0 lead and cruised to a 16-2 victory on March 31.